An enthusiastic and inspirational founder, mentor, fund-raiser and promoter of businesses and organisations, Martin has vast boardroom experience as chairman, executive and non-executive director.

He has been active in tax-efficient investing for over 30 years, from which he has gained extensive experience of many industry sectors, including Healthcare, Leisure & Hospitality, Media, Renewable Energy and Technology.

A passionate supporter of start-ups, Martin believes in enterprise in the broadest sense, honesty, transparency and providing a high calibre service to clients and colleagues.

Martin is currently available to take on additional non-executive roles. 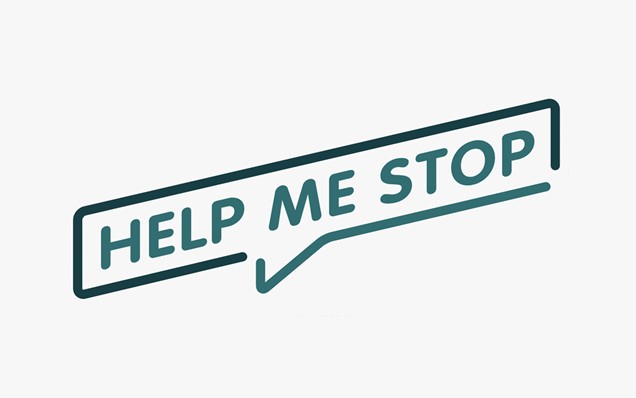 Help Me Stop is pioneering "Dayhab" in the UK, based on a successful US model which has proved that day addiction therapy is as effective as residential, but at just 10% of the cost.

Following a very busy start to 2021, the business is currently trading exceptionally well, and is raising funds to facilitate the opening of a second branch in Central London and a dedicated Detox Unit, which will add a third revenue source to the existing Face to Face and Online operations. The business is targeting an investor return of 8 x cash in approximately 4 years time following a trade sale.

Martin is leading the fund-raising and managing investor relations.

PushFar is a SaaS business mentoring and career progression platform, enabling mentees and mentors to connect free of charge, whilst offering large employers a low cost solution to providing mentoring as an employee benefit. The business is already in profit and growing rapidly.

Martin is working closely with the young CEO and small board on all aspects of scaling up the business and the technical issues of setting up and running a young company. 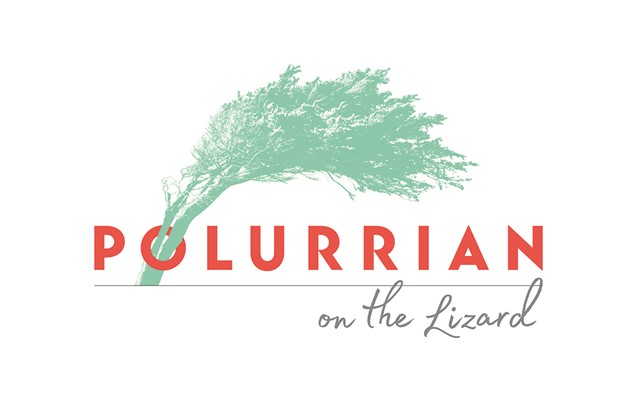 Halcyon Hotels & Resorts is a South West UK hotel company which until recently  was a major investor in the Luxury Family Hotels group, which has pioneered the concept of child-friendly luxury hotels in the UK over the last 30 years. The principal asset is now The Polurrian on the Lizard, which has been successfully separated from the Luxury family group and re-marketed as a “couples’ hotel”. Despite several phases of Lockdown, the hotel has taken full advantage of demand from the  Staycation market and traded very strongly once re-opened.

Martin is Chairman and active in providing shareholder relations and support with financing and financial control. 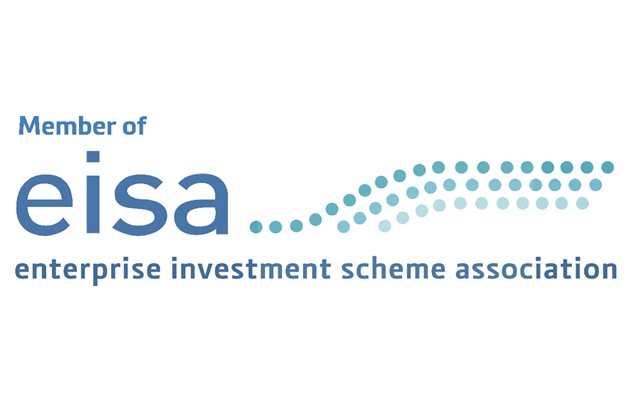 The EIS Association (EISA) is the official trade body for the EIS.

EISA has played a vital role in recent years in promoting and protecting the EIS and lobbying Treasury and HMRC for changes and simplification of the rules.

Martin was founder of EISA way back in 1988, when it started life as the BES Association, and remains a director of EISA and Chair of the Membership & Events Committee. He has been closely involved with the development of EISA over the years and instrumental in recruiting many key members to the organisation, including the current Chairman and Director General.

He was Winner of the Best Individual Contribution to the EIS Award in 2005.

Martin has had close involvement with many businesses over the years as fund-raiser, promoter and investor.

He played an active role in the drive to fund the conversion to Renewable Energy a decade ago, raising funds for a number of solar and wind power companies and is still active in the Solar space.

In Leisure & Hospitality, Martin has raised funds for many businesses, including  pubs, restaurants, hotels and farm shops. In recent years he has worked closely with leading Leisure fund manager Imbiba to fund a range of Central London bar/restaurant concepts, which were mothballed during Lockdown but look like returning to strong growth post Lockdown.

Martin co-founded the Luxury Family Hotels chain which pioneered the concept of child-friendly luxury hotels in the UK in the 1990s and remains involved with the management team through Halcyon, one of their affiliated companies.

Martin had a brief involvement with crowd-funding in its early years when he co-founded Fund The Gap, which quickly attracted a trade sale.

Martin started his career in the advertising industry and was subsequently head-hunted by the Debenham group, which he joined as divisional marketing manager, fully expecting to return to a mainstream advertising career after a couple of years. He was quickly promoted within Debenhams and remained there over 10 years, rising to head of shop-in-shop operations within the group’s department stores, an important role requiring a wide range of skills, including store planning and negotiation with external traders.

Martin’s retail career came to an end with the takeover of Debenhams by Burtons, when Martin started his own consultancy, which subsequently merged with a financial PR and marketing company, which was the start of his career in the financial services industry. 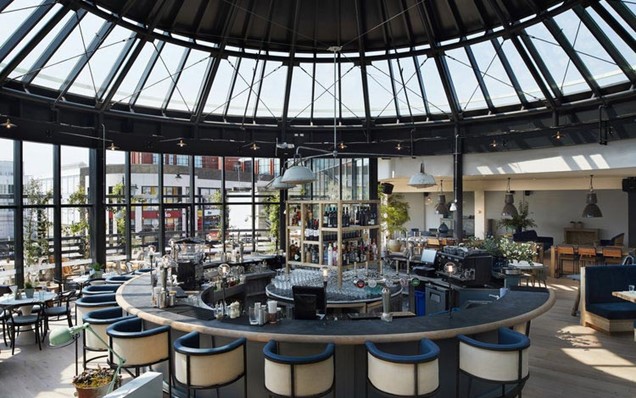 Martin has been closely involved with the tax-efficient investment industry for many years as fundraiser and fund manager. He has been an active promoter of both the EIS and VCTs since their inception and was founder of EISA, the trade association of the Enterprise Investment Scheme.

His public sector experience includes a period as non-executive director of the Chelsea & Westminster NHS Hospital Trust, where he chaired the Audit Committee.

In the charity sector, he was a director the Notting Hill Housing Association charity shops operation and was also a founder and director of the charity Crusaid, which raised substantial funds for Aids projects in the 1980s and 1990s.

Recent events and
topics of interest